Expertscape: the research on cancer vaccines of Takis is an excellence in Italy

The American platform Expertscape has included our CEO and CSO, Dr. Luigi Aurisicchio, in the list of top experts on cancer vaccines in Italy. He ranks  second in the list, and he becomes first considering only biotech companies and Rome and central Italy. The capital city, in particular, ranks third in Italy, confirming itself as a geographical center of excellence in biotech research against cancer. 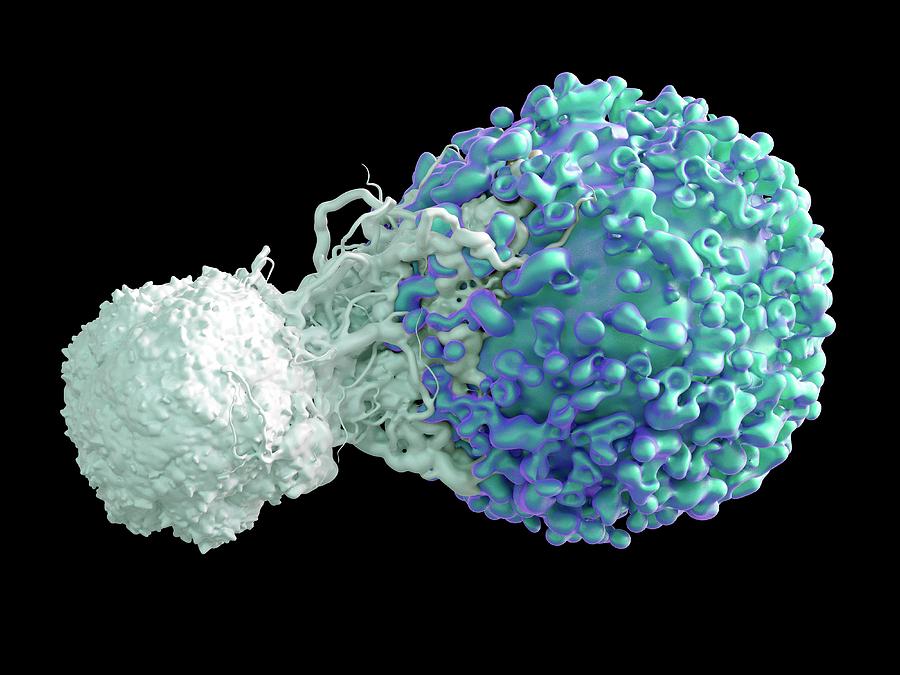 Expertscape, designed by researchers from the University of North Carolina, is an independent rating platform, which bases its ranking on the number of publications by specialists in the various fields of medicine. Especially, studies published in the last decade are taken into consideration as well as the quality of the magazine, the position of the author within the article and the type of scientific work.

Aurisicchio has published 23 articles over the past 10 years dedicated to therapeutic vaccines against cancer. Its scientific production ranges from human to veterinary medicine and in recent years appears increasingly projected towards the future, which is that of precision medicine and personalized therapies.

"Takis represents excellence in the panorama of Italian biotechnology companies - declared Aurisicchio - in recent years we have undertaken many projects and we have dedicated ourselves to developing increasingly targeted and effective therapies against cancer. The merit is also and of our researchers, who put passion into what we do day after day to help patients in oncology ".

Congratulations to Luigi Aurisicchio for this prestigious award.